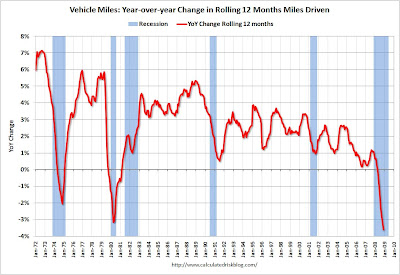 The chart is from calculated risk.
Posted by Unknown at Sunday, March 01, 2009