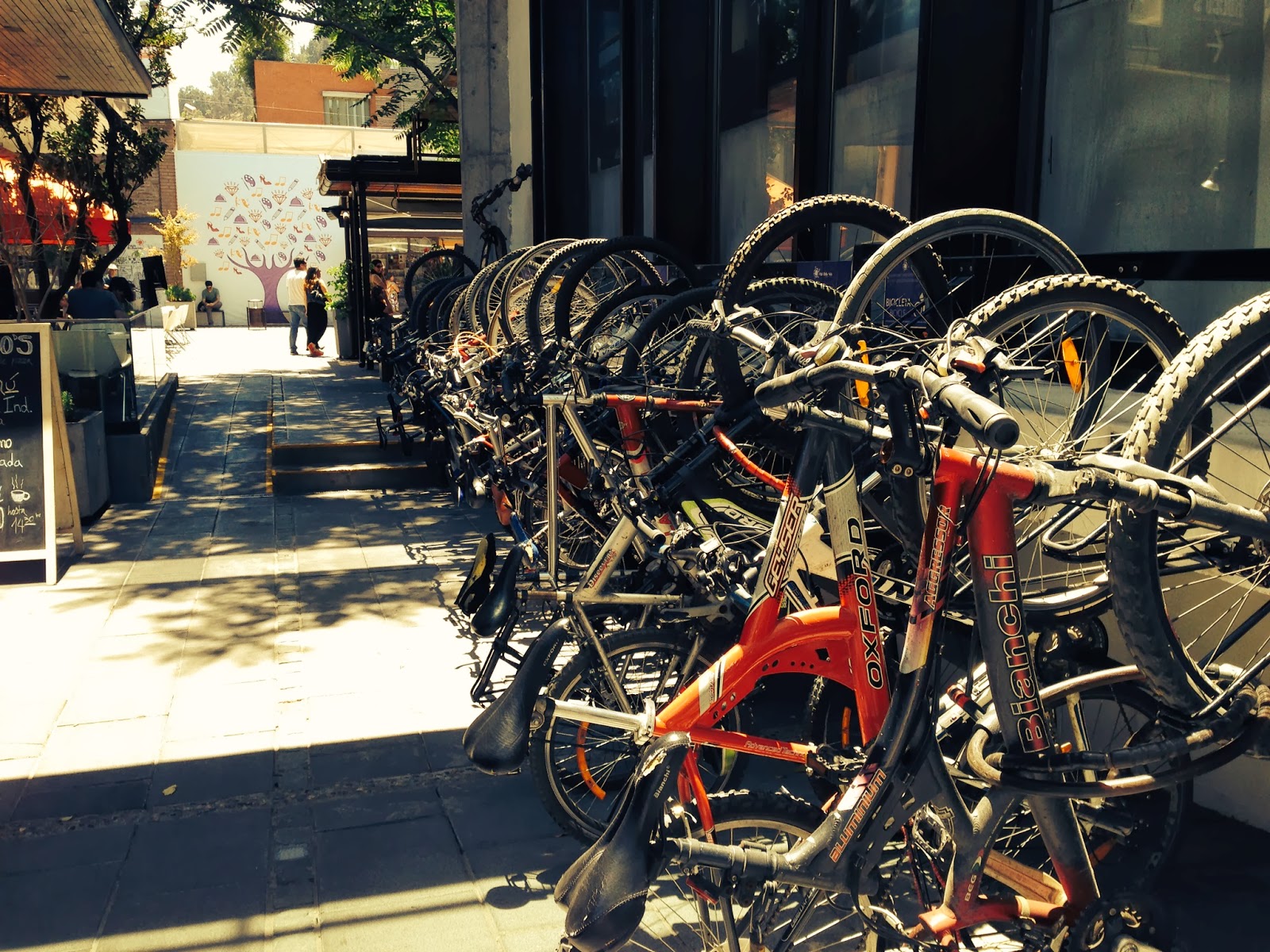 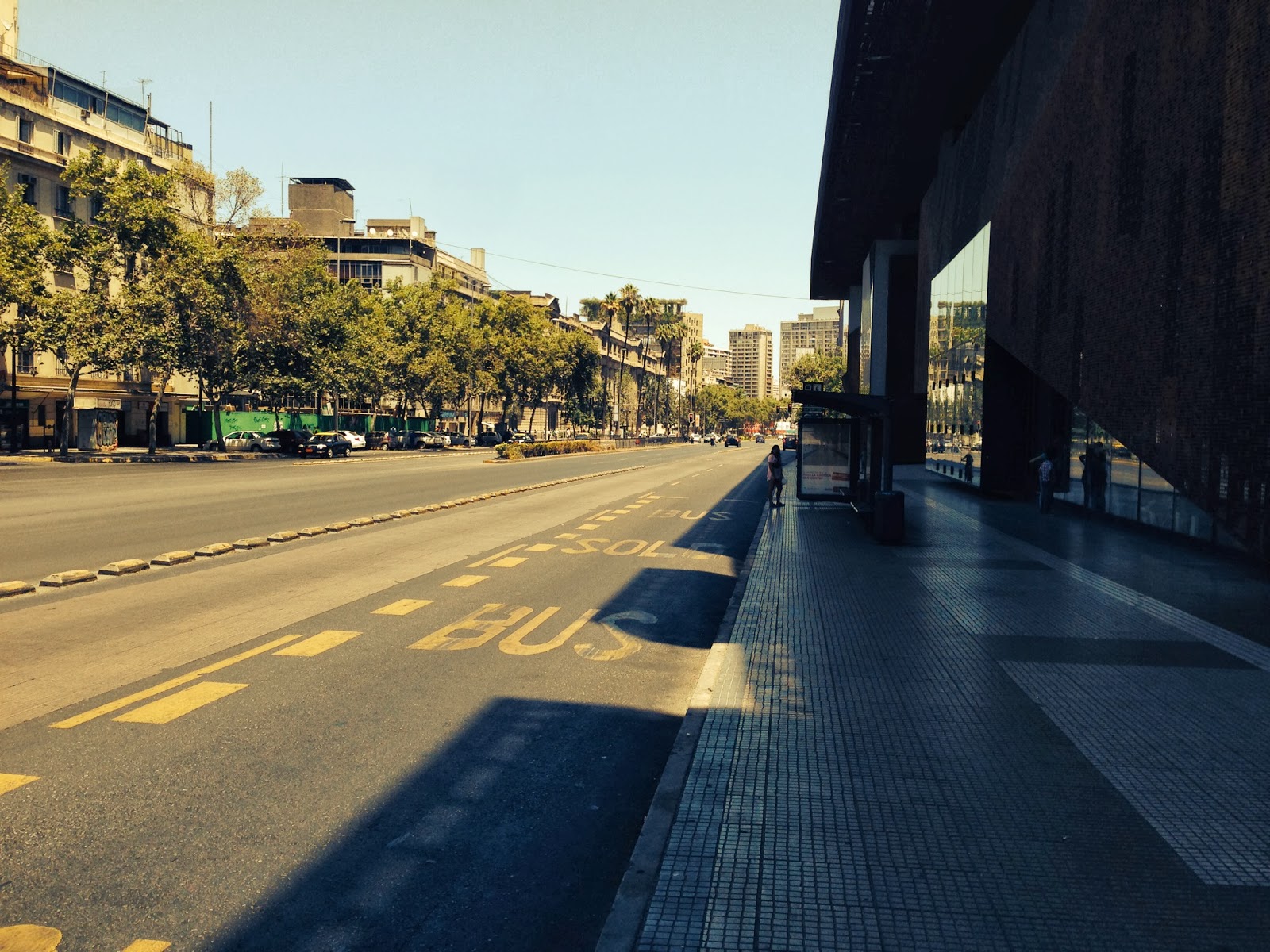 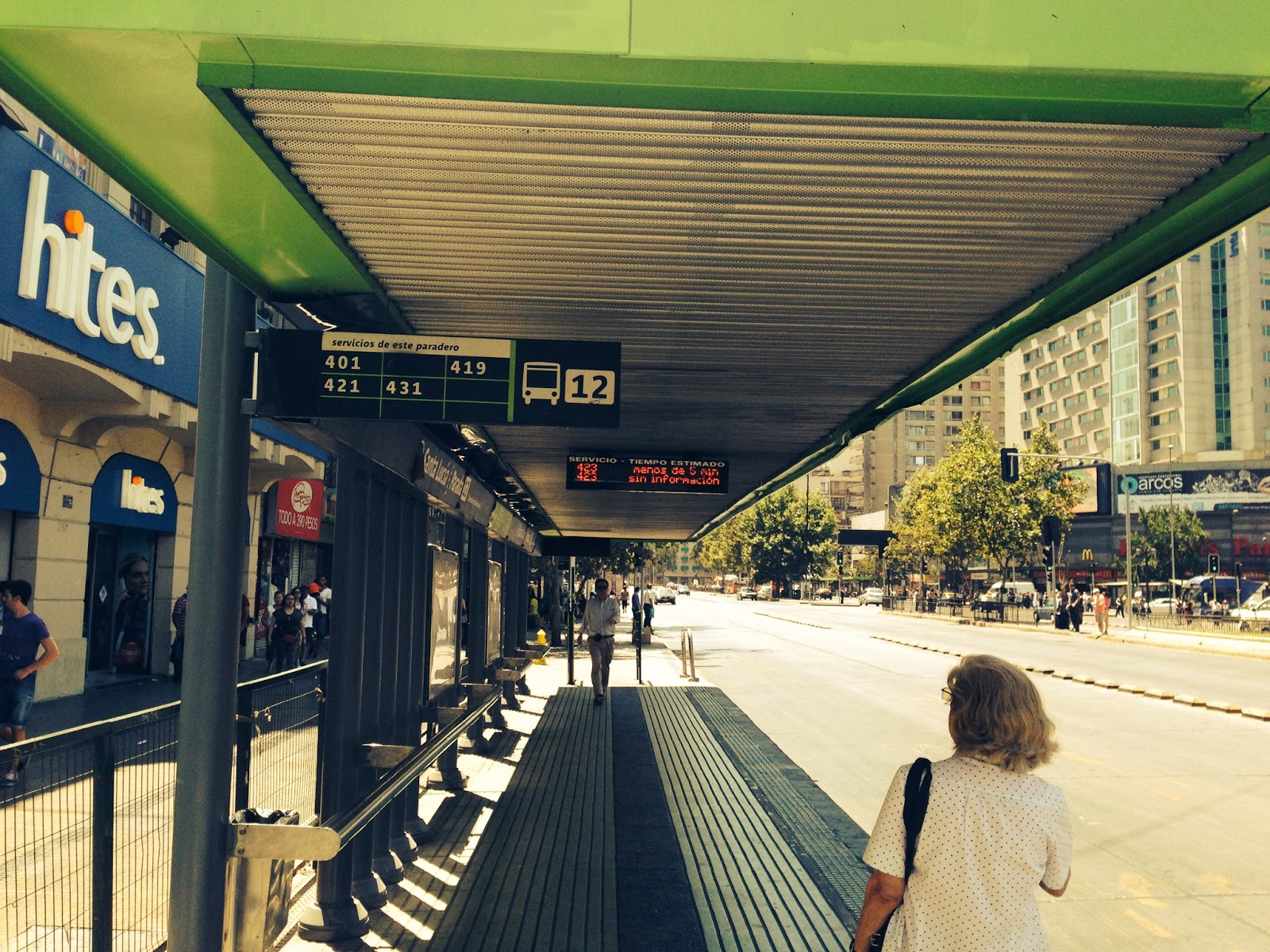 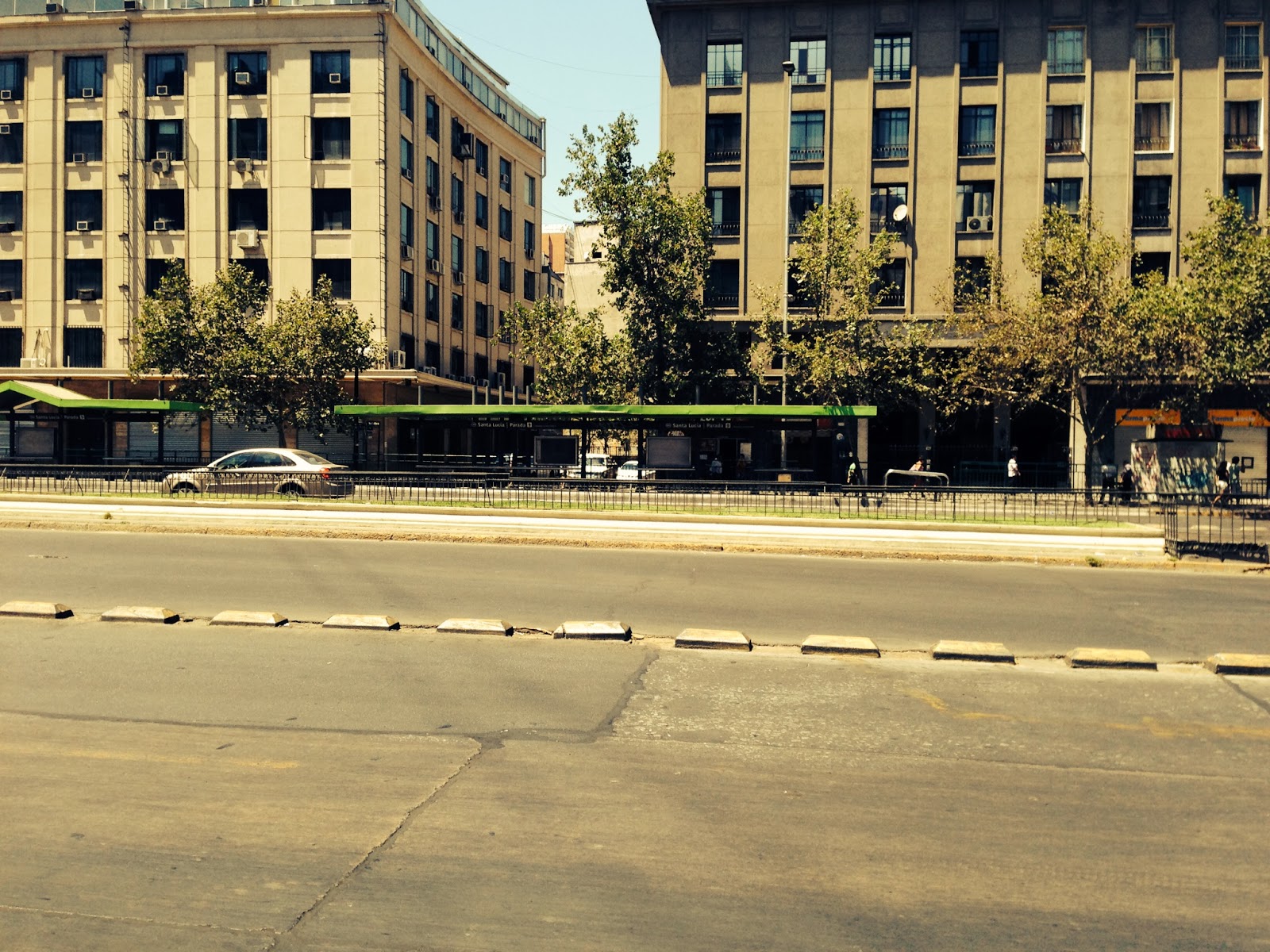 So my advice is to go to Santiago.  It is a great city that really is at the forefront of many transport policies. I look forward to working with colleagues there about their transportation issues.
Posted by Unknown at Monday, February 17, 2014 4 comments:

I thank Lisa for this as I will happily borrow her example for my Transport Economics and Finance course next fall. Planners need to pay attention to rent seeking, among other economic concepts, now more than ever.
Posted by Unknown at Saturday, February 15, 2014 2 comments: 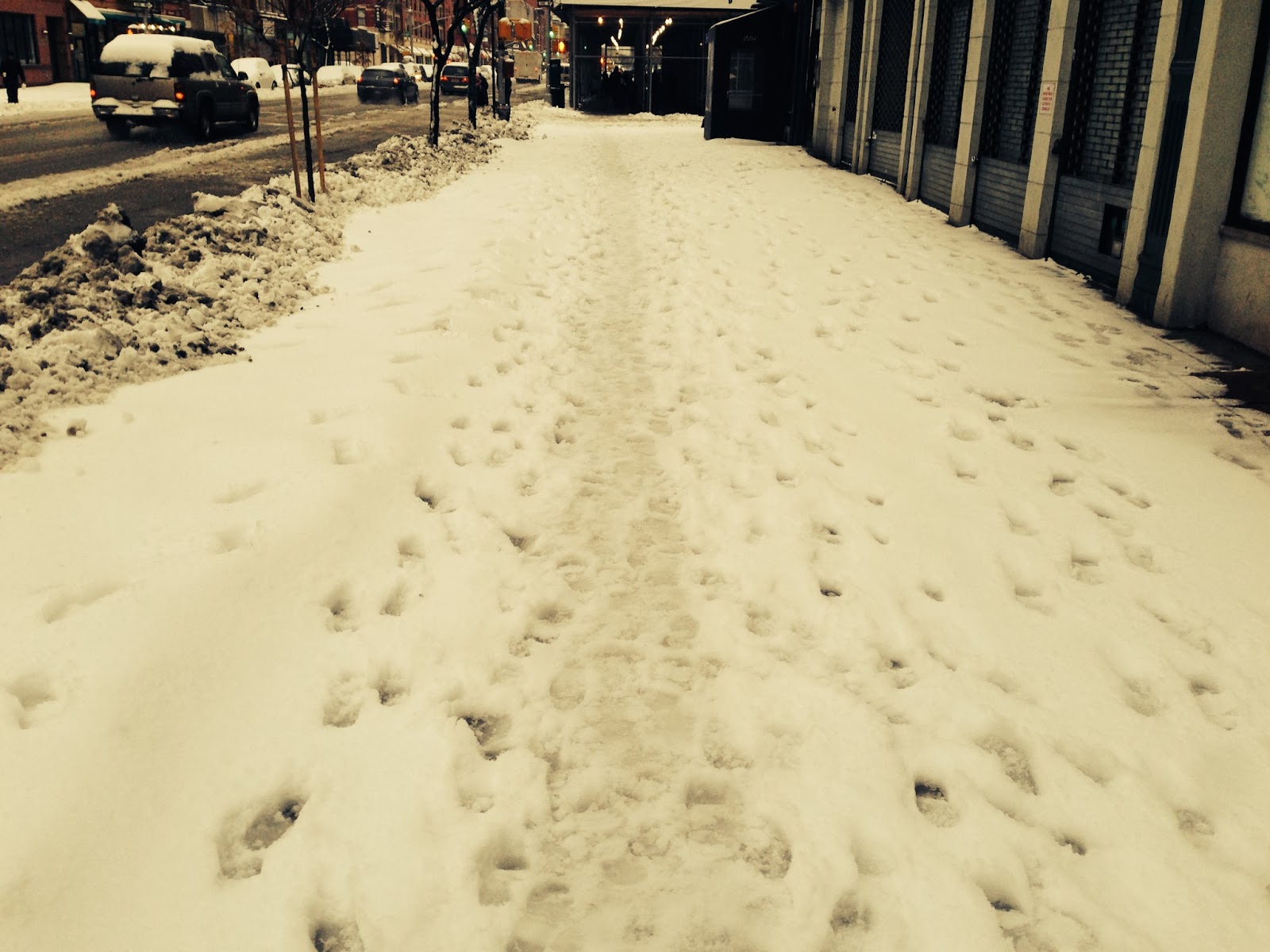 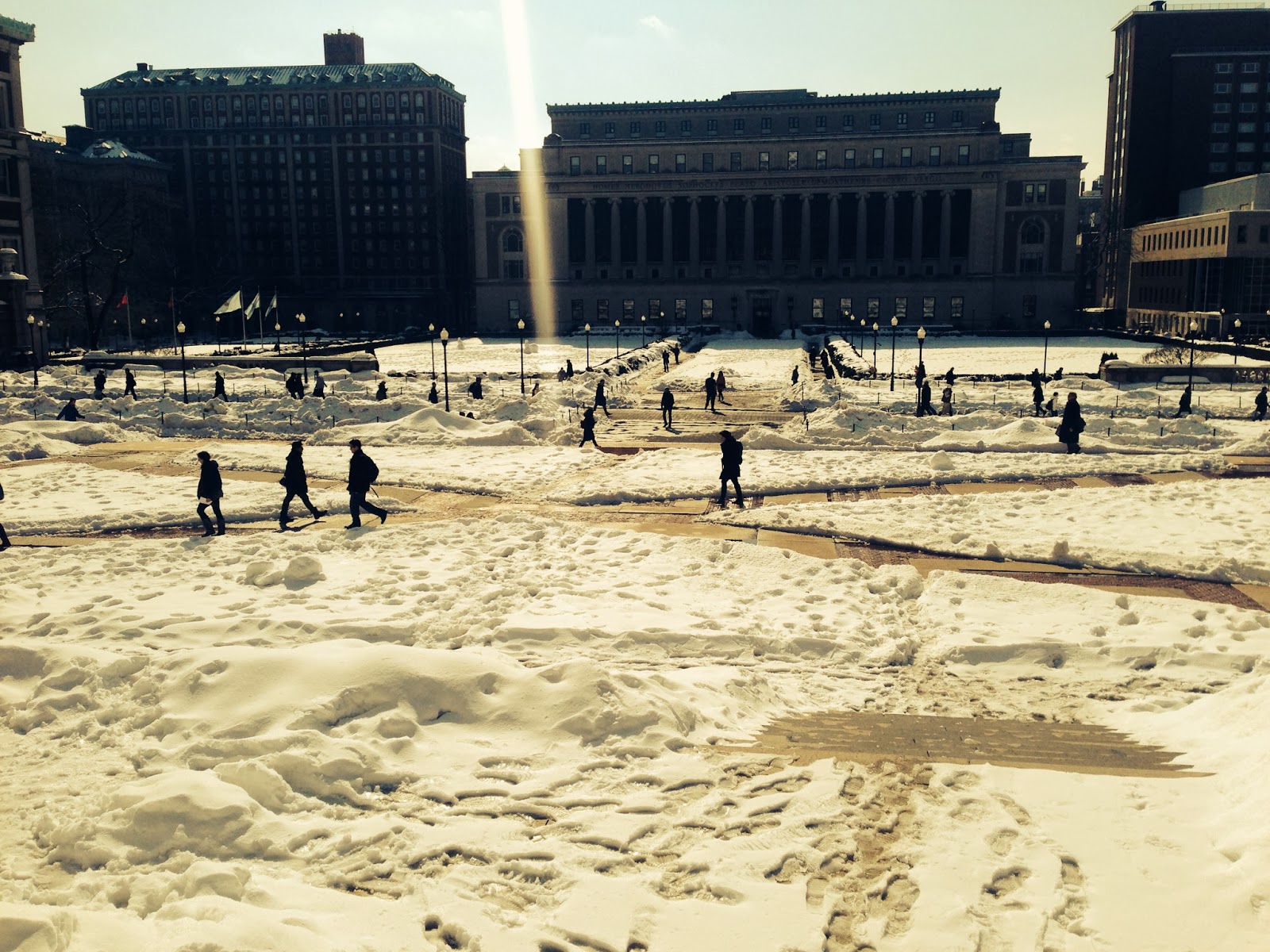 Sneckdowns are a clever way for looking at street space usage, but let’s not get carried away. While I think we should make pedestrians the primary focus of street and sidewalk design, arguing such a normative view from pseudo-empirical sneckdown claims will be a losing effort and may lead to even more stupid policy. There is a fine line between stupid and clever.
Posted by Unknown at Friday, February 14, 2014 2 comments: